Elephants have been loved and admired by humans for thousands of years. And it’s not hard to find reasons why.

In the beginning, they were admired and revered for their sheer size and majestic countenance. Nowadays though, as we find out more about these amazing creatures, we find more things to love them for. 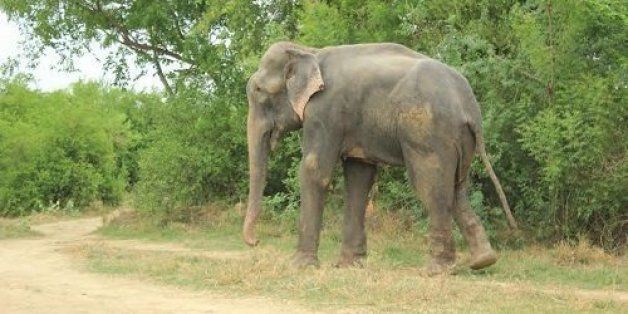 Despite their size, elephants are best known as gentle giants. They have also been known to help or save other animals and even humans.

Sadly, their size nor their gentleness hasn’t protected them from the greed and cruelty of humans. And while they have real predators in the wild, it’s us humans that have contributed greatly to their suffering.

Because of the ivory trade and habitat loss, they have been put on the endangered species list. More than that, humans use them to earn money in carnivals, as rides, or as tourist attractions.

These majestic beings are kept in harsh conditions day after day and are made to suffer to break their will. Fortunately, there are plenty of organizations and foundations out there dedicated to helping save these elephants and giving them the life they deserve.

Raju is one of these elephants who was saved from slavery. His heartbreaking story went viral a couple of years back and thankfully, a lot has changed in his life for the better since then. 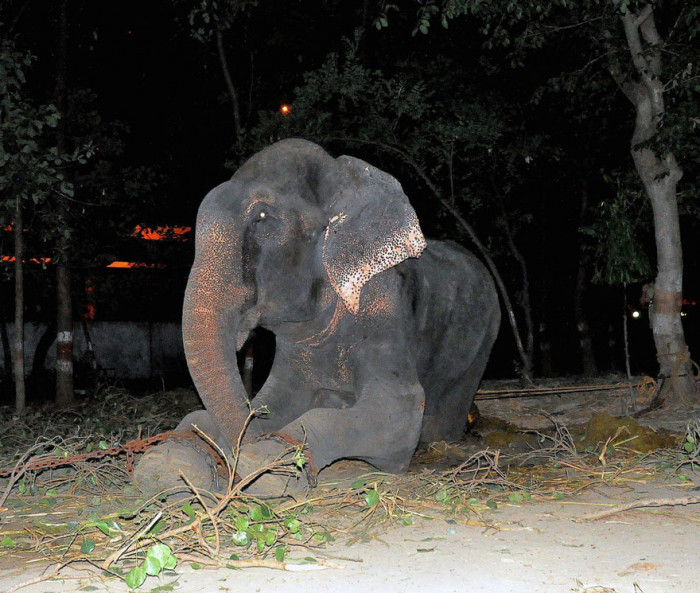 For five decades of his life, Raju roamed the streets seeking alms for his owner. When he wasn’t roaming the streets, he was kept in rusted in chains.

After his rescue, the elephant went from the streets of Allahabad and started his recovery at the Elephant Conservation and Care Center in Mathura. And there, he rediscovered what it’s like to live life again.

There, he learned what it’s like to live a peaceful and happy life again in freedom. More importantly, he learned how to trust and love humans again.

This transformation of his is nothing but amazing. It just proves that elephants are some of the strongest and most enduring animals who can overcome things or circumstances that no one should ever go through. 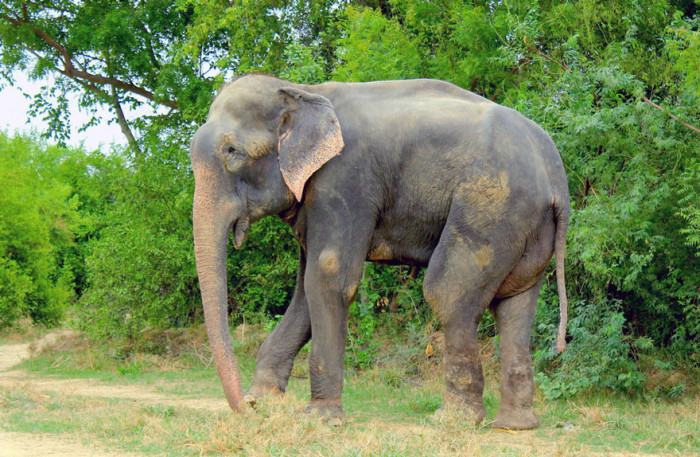 Raju’s rescue, however, is one of the most heart-melting and emotional parts of his journey both for him and his rescuers. There are simply no words to describe the gratefulness, relief, and happiness that was apparent in Raju at that time.

“It was incredibly emotional,” Pooja Binepal, from Wildlife SOS UK said. “The team were astounded to see tears roll down his face during the rescue. We knew in our hearts he realized he was being freed. Elephants are not only majestic, but they are highly intelligent animals, who have been proven to have feelings of grief, so we can only imagine what he had been through for half a century.” 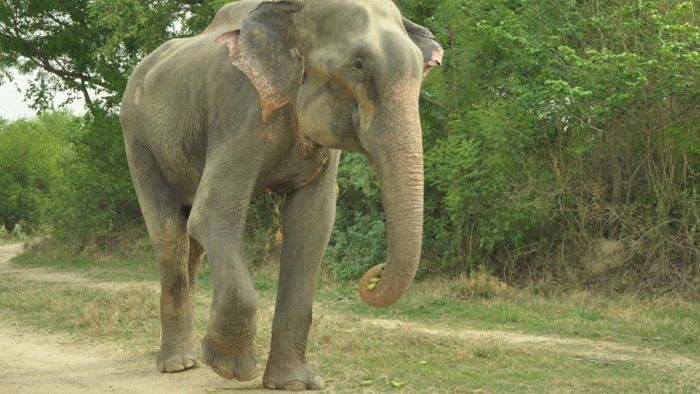 Thankfully, Raju is far from his old life in chains. He finally has the happy life he deserves and can finally live out the rest of his life in peace.

Sadly, there are still many Raju’s out there, elephants who are still kept in captivity and who are still being hurt and abused by people who only want to make a profit out of them. Hopefully, it’s still not too late to give them a second life where they can live in peace.