Two of the dogs came back, but Sam the 4-month-old Lab cross was still nowhere to be found. Michael checked all the local shelters and searched everywhere for Sam, but had no luck.

“I told my wife, ‘Hey, I’m gonna find this dog,’” Michael said. “I never stopped, I always – I even still follow the shelters’ pages just in case he would’ve shown up.”

Michael and his family eventually ended up moving to Kentucky, but he never gave up hope that Sam was out there somewhere. He made regular trips back to their previous home in Georgia, hoping that Sam might still turn up there. 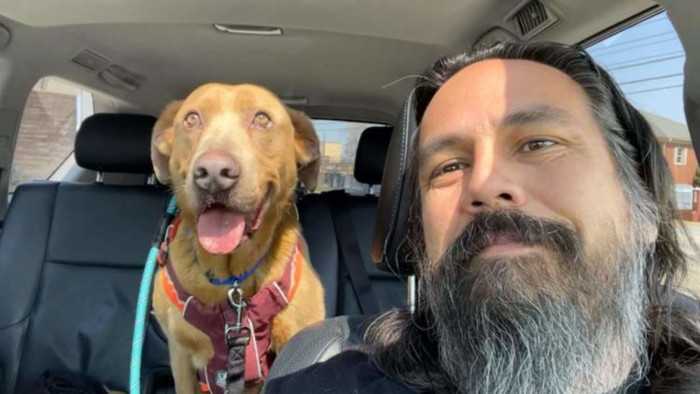 But then one day, out of nowhere, Michael received a call from City Dogs Cleveland.

“This is Ohio! This is, like, almost to Michigan!’”

The shelter had given Sam a medical exam, and in the process they scanned him and found his microchip. They were then able to trace him back to the Joy family. 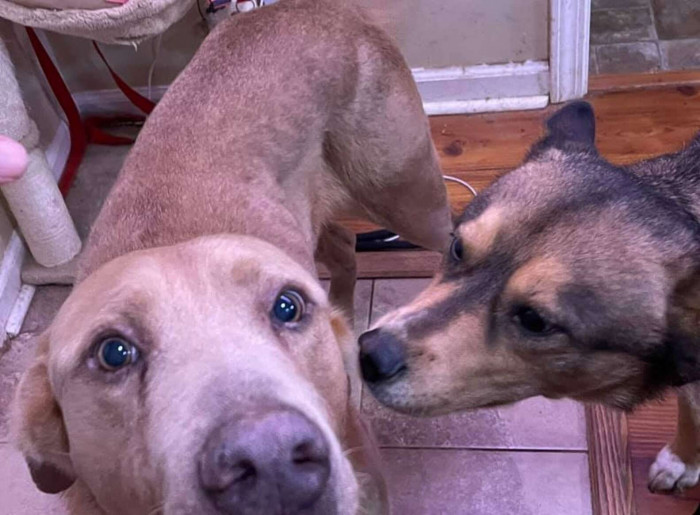 Michael drove eight hours to Ohio that same day, hoping that Sam would still remember him. Both Michael and Sam had changed a lot over those years.

“As we get up there and I’m waiting for them to pull Sam out, you can just see the anticipation in my face. I was like a kid on Christmas,” Michael said.

Sam was just as excited as Michael was! He couldn’t stop wagging his tail and jumping all over his dad.

Get tissues ready for this one…Sam was dropped off by police who found him. Kennel staff scanned & found a #microchip then contacted the number on file. Turns out, Sam was missing for 4 YEARS, from Georgia! His owner drove 8hrs to get Sam in an emotional #reunion.☺️#happyending pic.twitter.com/kGtaeN4iX1

It’s safe to say that Michael won’t be letting Sam out of his sight again anytime soon! 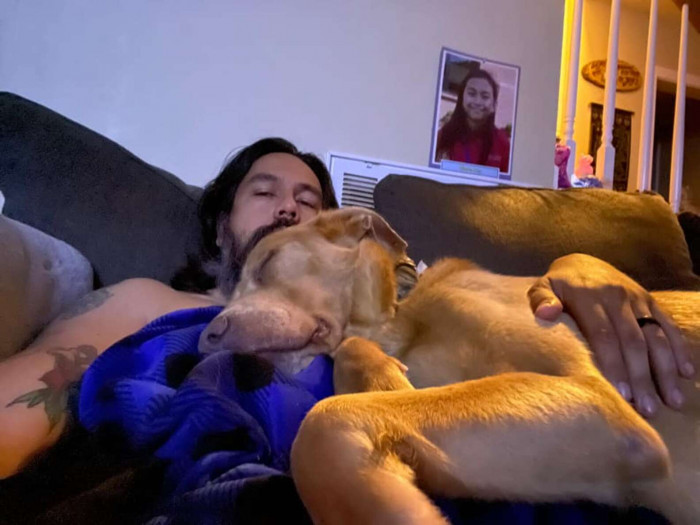