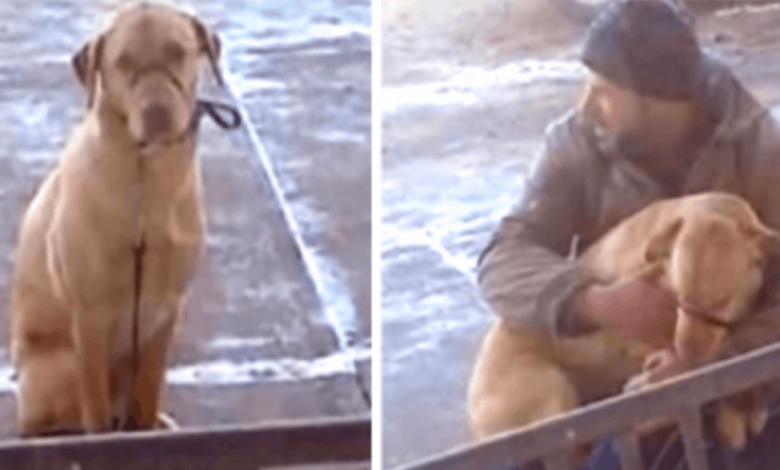 Many people think that dogs can withstand harsh weather conditions due their thick coats and ancestry. But the truth is that even the strongest dogs can go down in harsh weather. 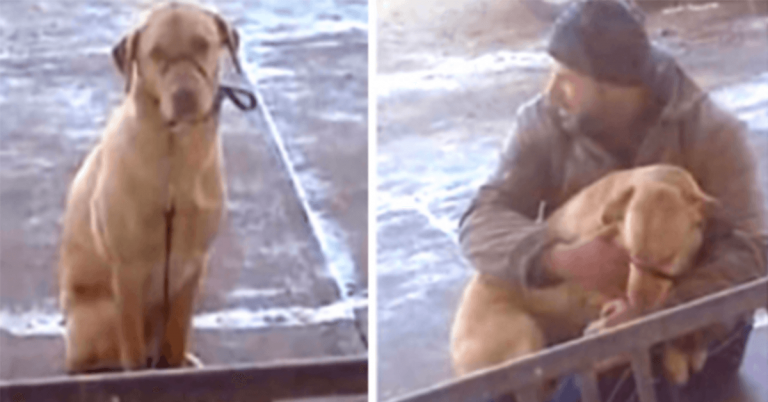 A dog was left by his owner in -20 degrees, after going inside the post office! The woman was completely wrong as she thought that she would be out in a few mins! 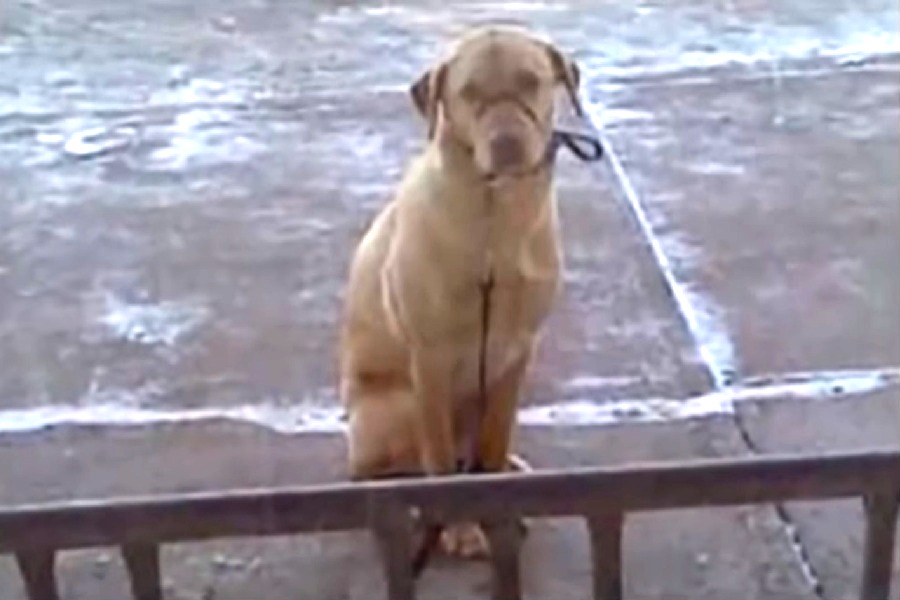 The poor dog would’ve gotten frostbite or fallen sick as he started shivering, but he was found in the exact time by a stranger. 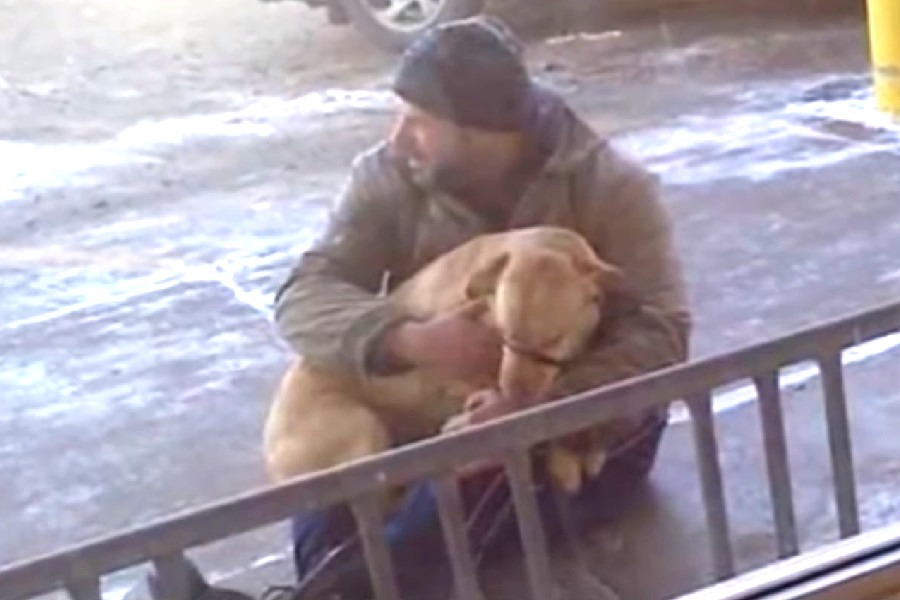 The man sat next to the dog to warm him, as the dog also snuggled up to his lap to get some warmth. The guardian angel also stayed with the dog till the woman was out of the post office. This story shows us that leaving dogs outside in harsh weather conditions would really kill them!