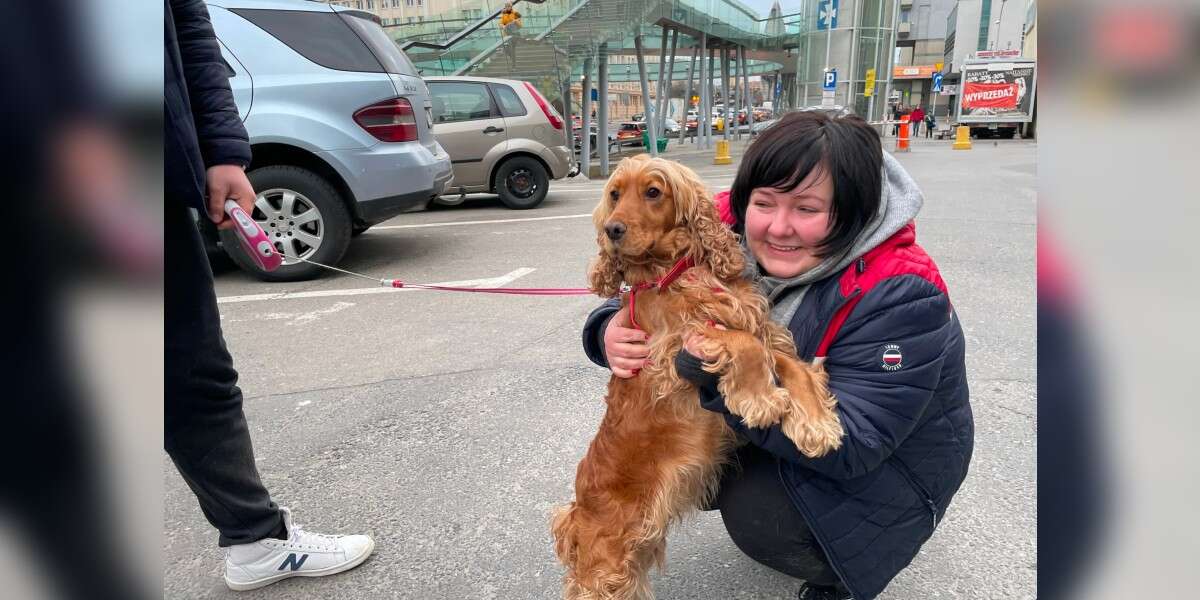 Aaron Jackson has an uncanny ability to appear in the right place at the right time. When the founder of the nonprofit organization Planting Peace learned that aid was needed near the Poland-Ukraine border, he stepped on a plane right away. “When it all started two weeks ago, I was just reading news stories and seeing news footage,” Jackson told The Dodo.
“I heard a story about these immigrants living in a train station and how cold it was, and I got a plane ticket and flew over that day about two hours after reading that story.”
Jackson had not planned on concentrating his efforts on assisting refugees with dogs, but upon his arrival, he saw the critical necessity to keep these families together.

“With two million people fleeing Ukraine, the majority of them coming into Poland, finding shelter has become exceedingly difficult,” Jackson added. “When you have a cat or dog, it’s considerably more complicated because there are limited areas and not every place accepts animals.” 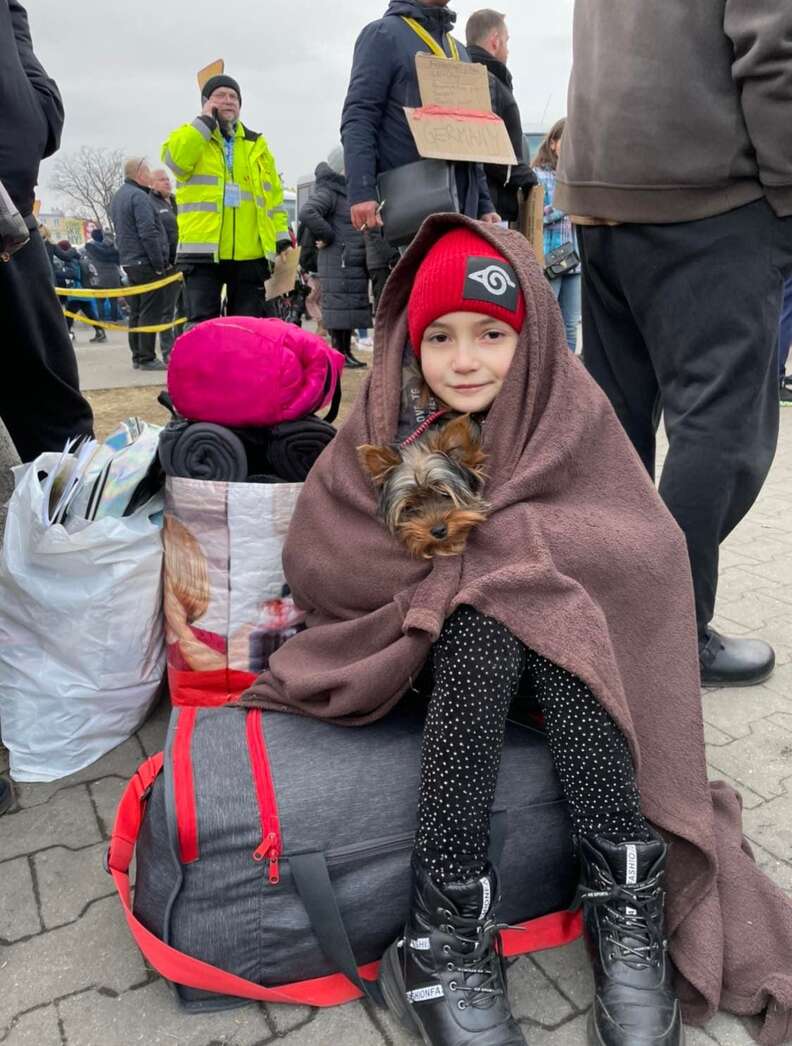 Jackson and his team have been working to identify refugees with pets who need long-term housing and, a few days ago, he found himself in the right place yet again. 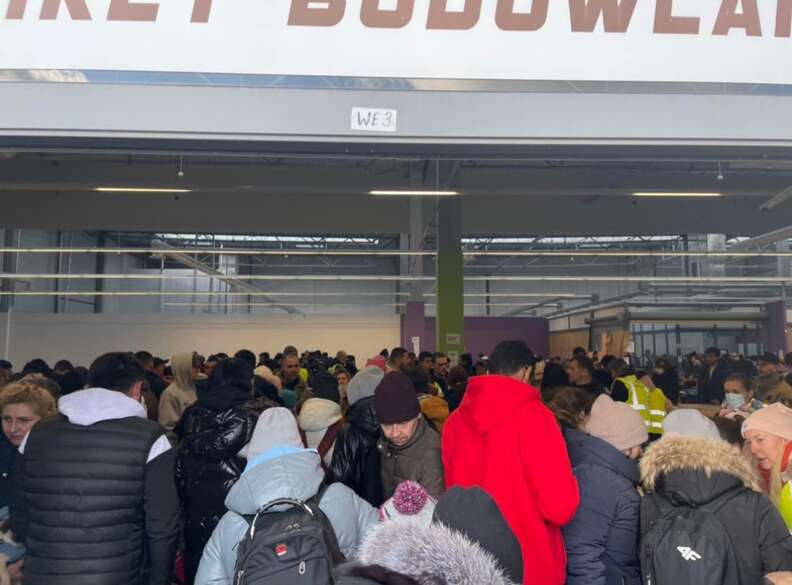 When a family approached Jackson, he had stopped by a local animal shelter to offer assistance and was speaking with the director outside. Bella, a lovely cocker spaniel, walked in front of them on a leash.

“They’re actually refugees and want to forfeit their dog to us because they’re homeless and don’t have someplace to go, and they don’t want their dog to be out in the cold,” the shelter director stated after speaking with the family. 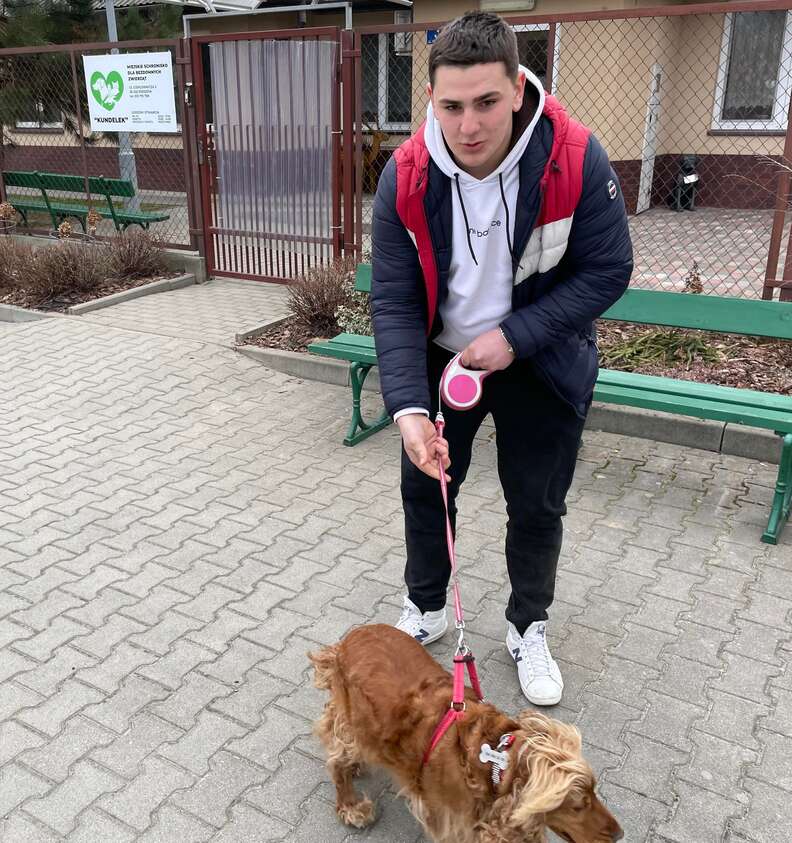 Jackson was able to find the family pet-friendly housing in less than 20 minutes. Everyone’s faces lit up with delight, especially Bella’s, who couldn’t stop wagging her tail.

“The stars aligning like that was pretty wonderful,” Jackson remarked. 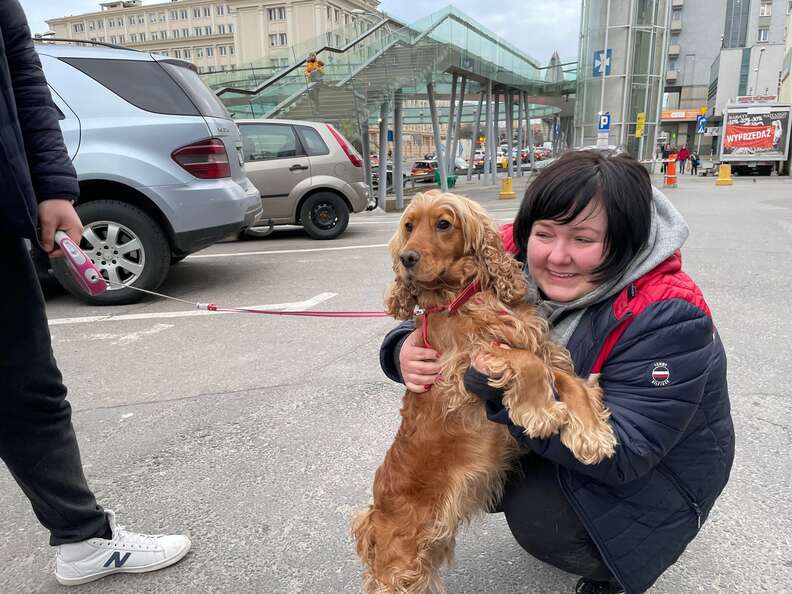 Planting Peace is supplying pet food and carriers to the nine main refugee facilities established up along the border, in addition to connecting families with secure lodging. After a lengthy travel, he wants displaced people and their pets to be greeted with nutritious meals.
“You have these families that have gone 100, 200 miles to come to the border, and 50 of those miles have been walked with a dog on their back,” Jackson explained. “So if someone is prepared to do that for their dog, I’m not going to tell them, ‘You have to get rid of your dog in order to find accommodation.’” I’m going to try to do anything in my power to get them into housing with their pet — especially since they’ve already given up so much already.” 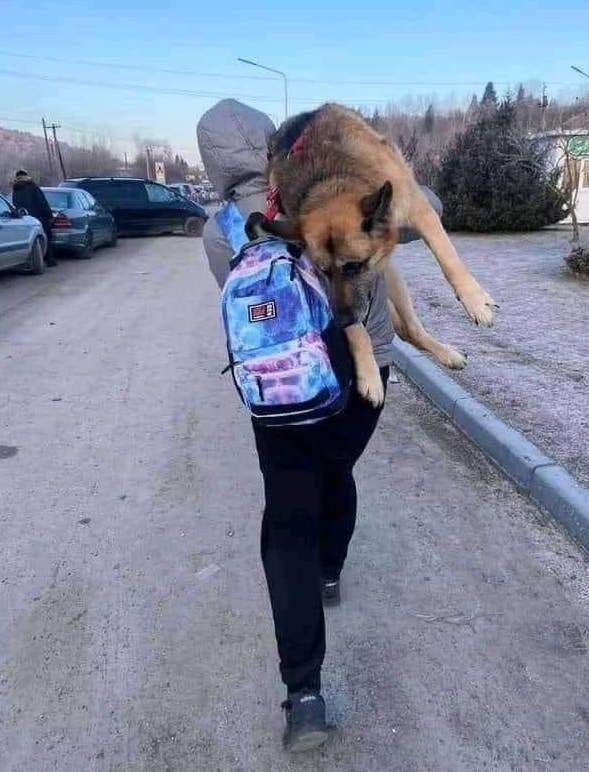 Thanks to Jackson and Planting Peace’s work, families are able to stay together and find the food and comfort they need.

As Jackson knows, pets are family, too.