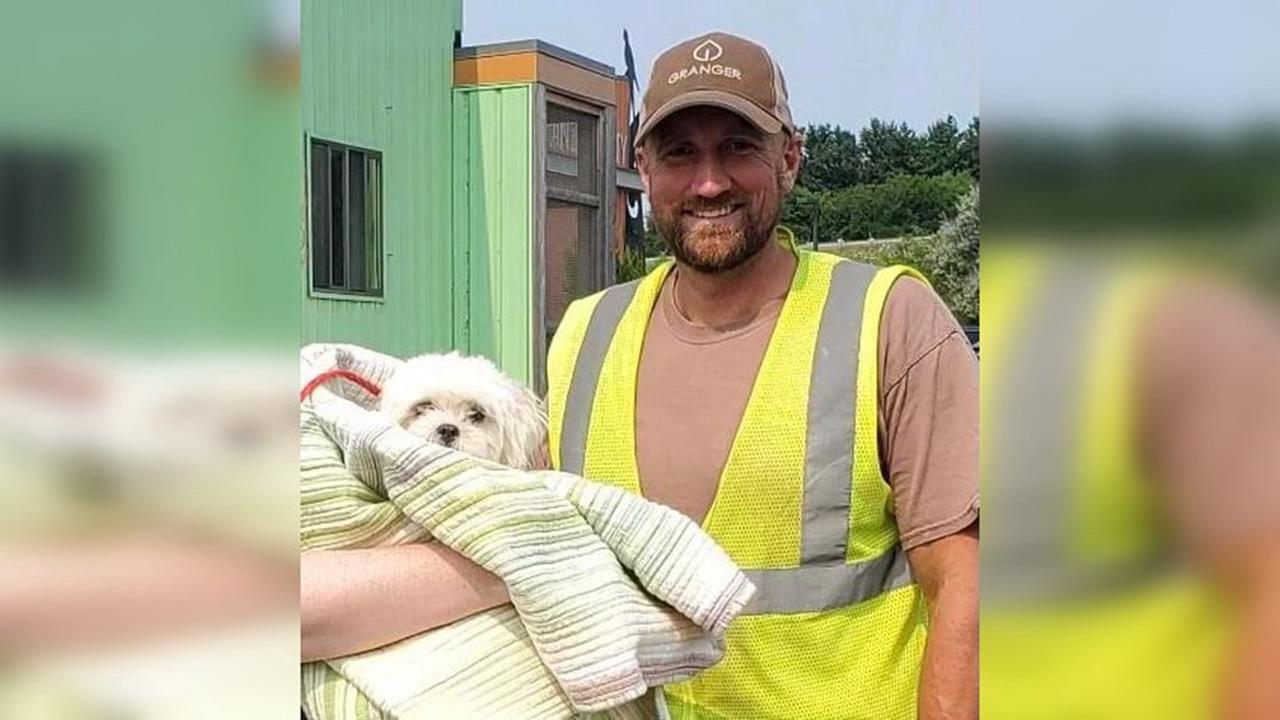 Garbage truck drivers are often unlikely protectors of animals. It’s not uncommon for them to encounter animals who accidentally end up in the trash — whether they were scrounging for food or intentionally thrown away — and these sanitation workers will go out of their way to help them.

Like one man, who saved a dog who ended up in his truck. Thanks to his keen eye, the dog narrowly avoided a terrible fate. 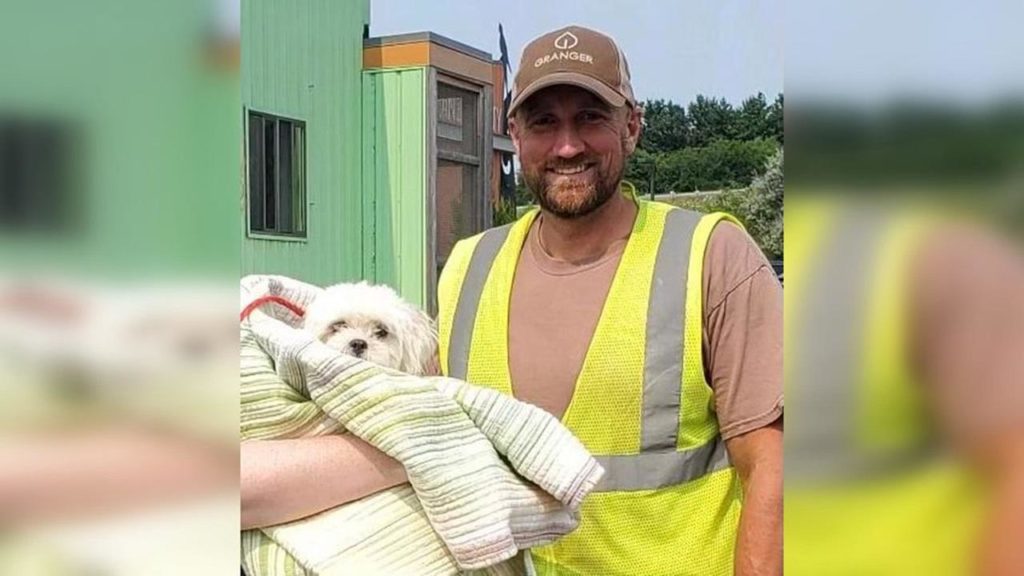 According to the Capital Area Humane Society, in Michigan, an employee from Granger Waste Services was on his route in the early morning of July 19, when he realized he had someone unexpected in his truck.

It was a little white dog. It isn’t clear how exactly she ended up in the garbage collection, but the route was for commercial-grade dumpsters, which means the dog had quite an ordeal before being found.

“It is almost unbelievable that she endured being transferred from a dumpster, into a garbage truck, and then, endured the journey and the unloading process,” Capital Area Humane Society wrote on Facebook.

The dog went through a lot, but would’ve had it a lot worse if the employee hadn’t spotted her, like ending up in the trash compactor: “Without his keen eye, she would have certainly suffered a horrific fate,” the Humane Society wrote.

Thankfully, the dog is now in stable condition, and Ingham County Animal Control is investigating the case. The Capital Area Humane Society says that because there is still an open cruelty investigation, the dog will not be put up for adoption yet, and will remain in protective custody.

But while the investigation is underway and many questions remain unanswered, everyone agrees that the driver who saved this dog is a true hero — and the humane society says they’ve gotten plenty of surprising requests about him, too.

“For those of you who have shown interest in the Granger employee, he is not available for adoption either,” they joked.

Thank you to this garbage truck driver for finding this poor dog and saving her life!