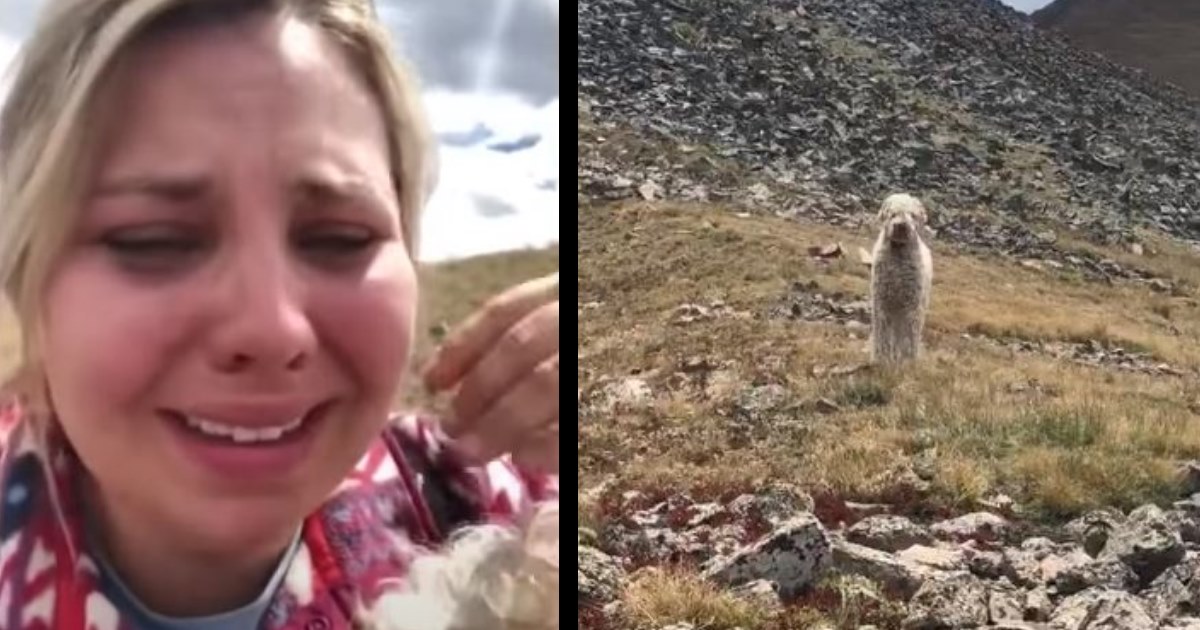 Bentley was thrown from the vehicle during a fatal accident in the Colorado mountains. Although weeks went by with no sign of the Goldendoodle – his mom refused to give up hope.

In the summer of 2018, Samantha Orr and her mom Jennifer were driving and chatting while on a family trip to Colorado when a large rock in the road caused the mother to swerve and slide off the road and 600 feet down the side of a mountain.

Her mother didn’t survive the crash, and it seriously injured Samantha, displacing ribs and compressing her vertebra.

And in the midst of her grief, the young woman also had no idea what became of her Goldendoodle, Bentley, who was in the Jeep at the time. 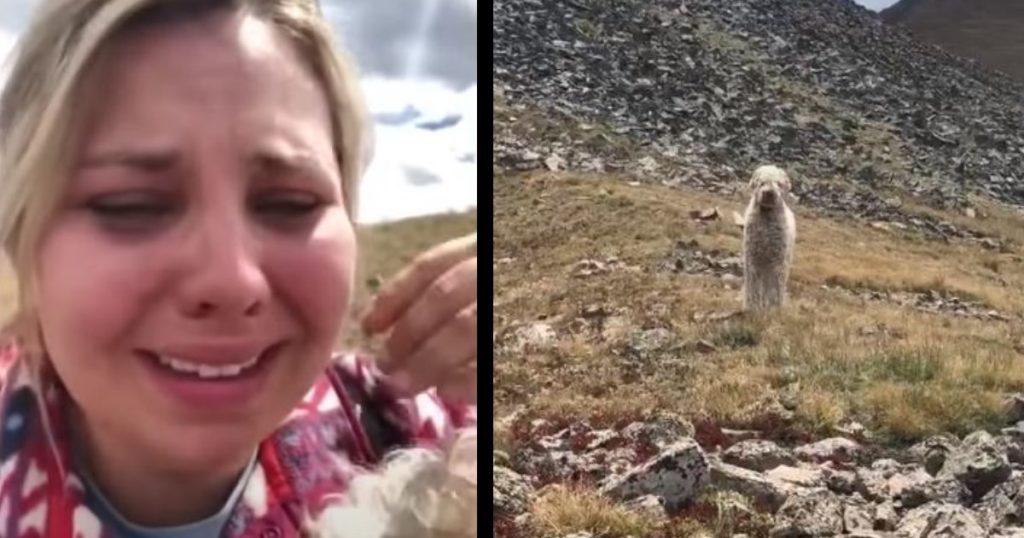 Samantha saw Bentley get thrown from the car, according to the Facebook page, “Bring Bentley Home.

“My mom and my dog were my best friends,” she told KOAA.

Pleading with the public to begin the search, she felt that finding the dog would be key to giving the family closure.

But two weeks went by with no sign of the dog. Still, the family had the feeling he was still alive out there.

“We know he is still out there and scared,” she said in a Facebook post. “We need to get Bentley back home to Kansas to his grieving family.” 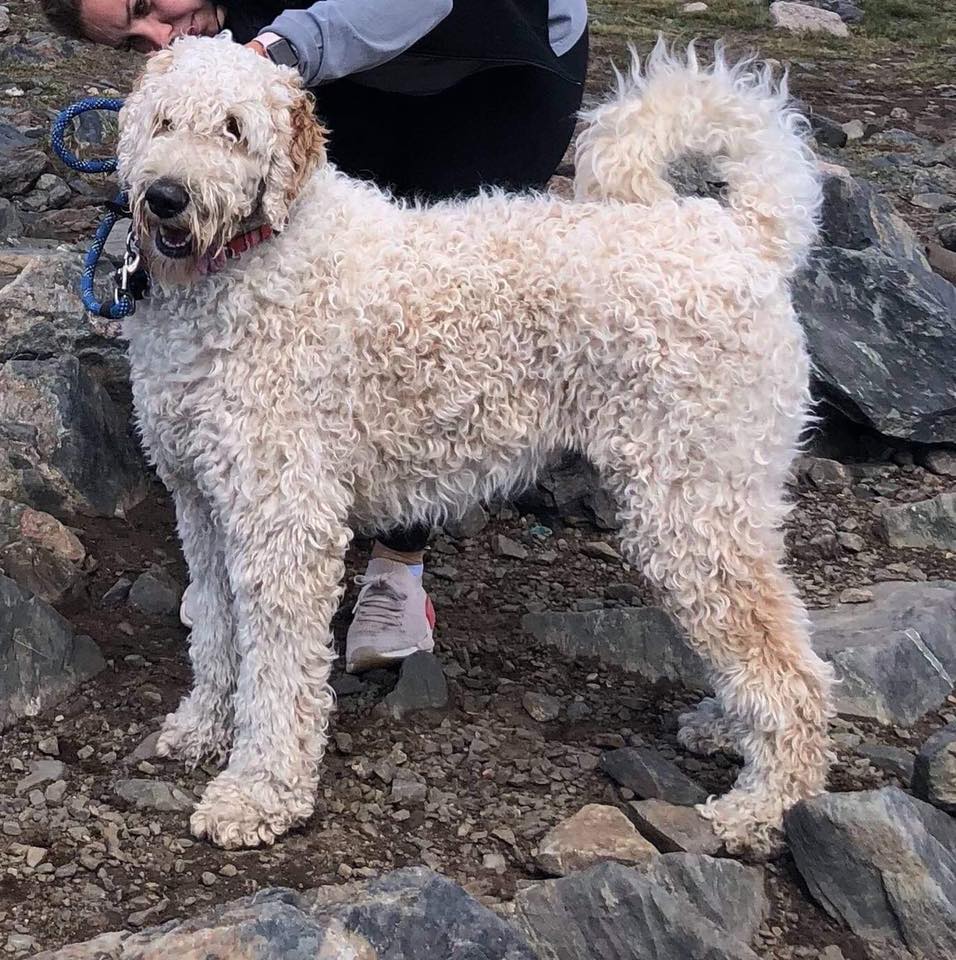 After a few days of silence on the Facebook page, Orr heard from a man named Joseph Stratmann who had been looking for Bentley and leaving food out for him near the site of the crash.

On a Saturday morning 19 days after the crash, she met him in the mountains and they went searching.

Amazingly, they spotted Bentley! But he wouldn’t come to them.

“Eventually his fear got the best of him and he made his way to the ridge (top),” she posted. “I slowly but surely followed him, upon reaching the summit, I could see him watching me.”

Orr laid out some food and a new toy, but he wouldn’t budge. Then she decided to give him some space. 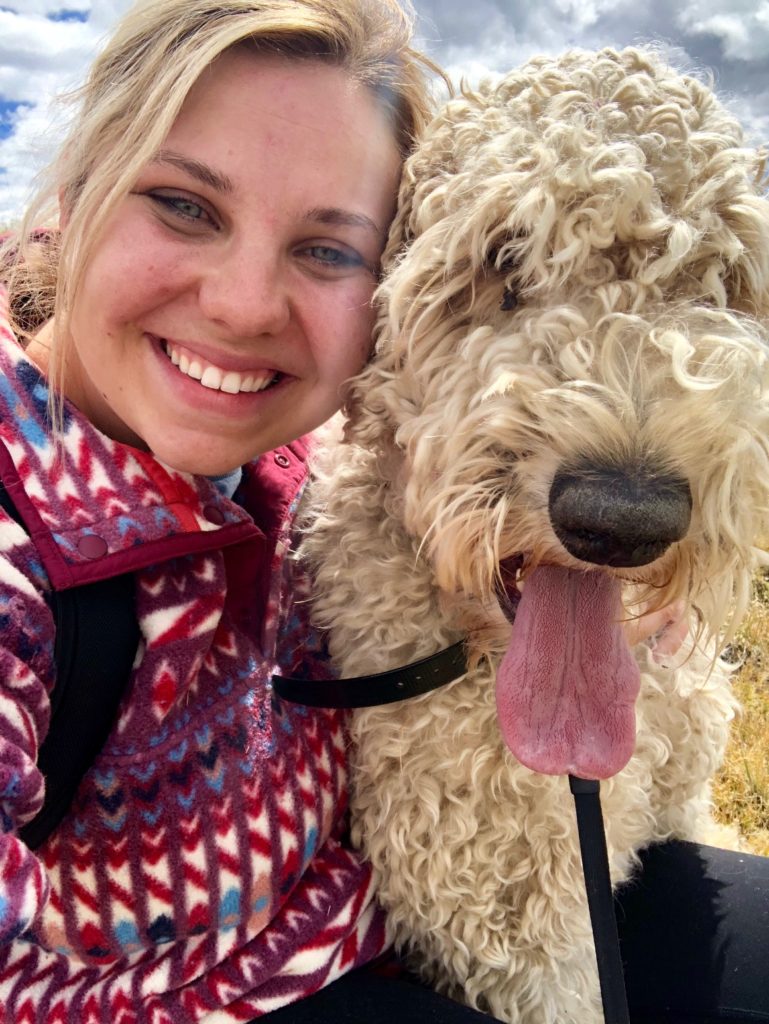 Bentley can be seen in the distance, right at the spot of the crash. In fact, he is looking down at the wreckage of the Jeep at the beginning of the video. Orr can be heard crying.

Then, Bentley decides to come closer, seeming to put together some facts.

“Joe was my living guardian angel Saturday. He safely led me up the mountain, kept me calm and positive, everything I needed in that moment. At times he was a human stepping stool for me when I had no foot placement while climbing the mountain on all fours. This incredible man is the reason I was able to engage with my traumatized Bentley. Had it not been for Joe, this puppy would not have returned home. Thank you so much, Joe.”

Watch the emotional reunion below: