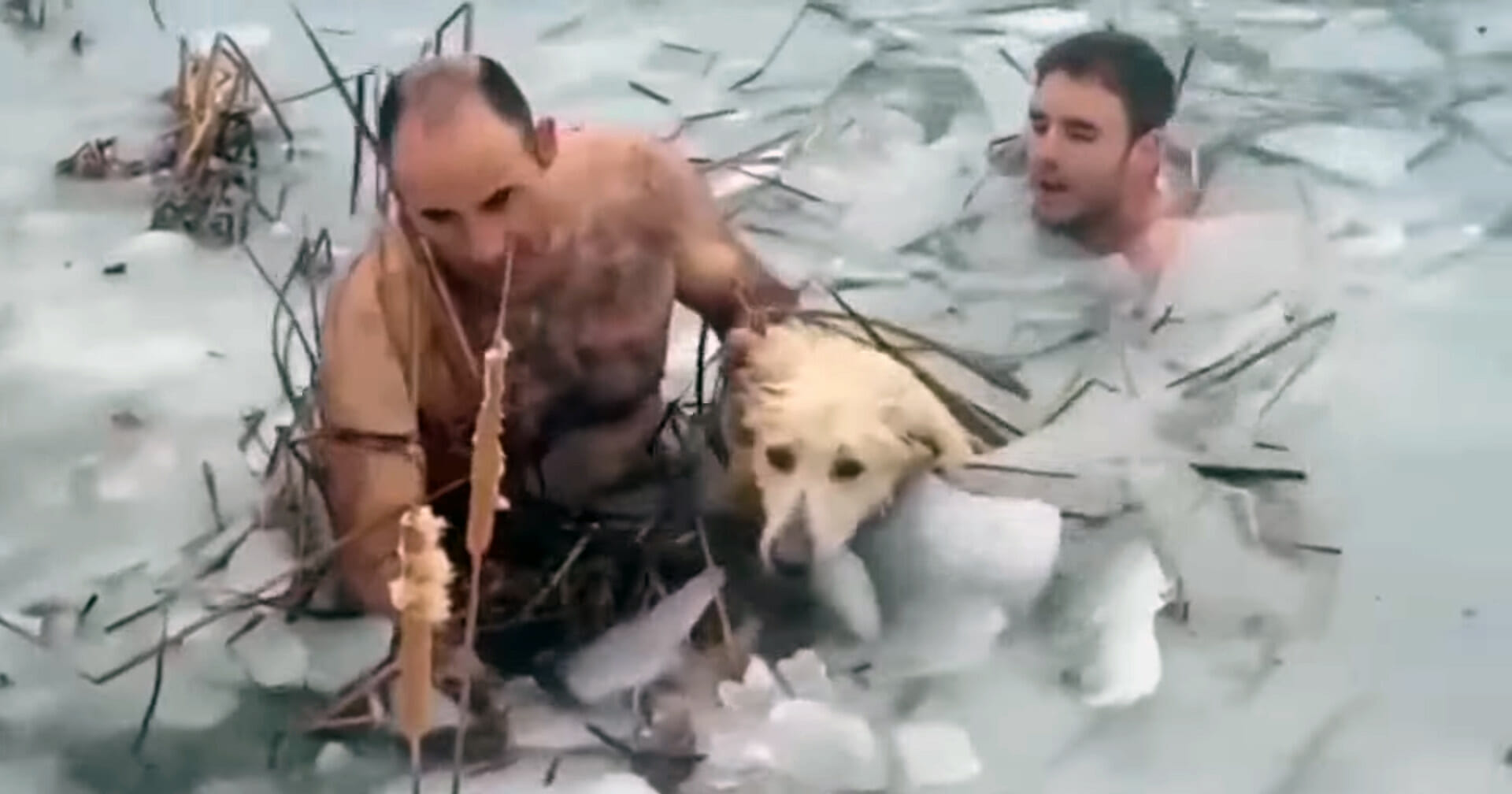 It’s always inspiring to see people go out of their way to help animals, even if it means putting themselves in harm’s way. We’ve seen many stories of people braving harsh elements all to save a trapped pet.

That was the case recently, when two police officers braved a freezing reservoir to save a stranded dog. 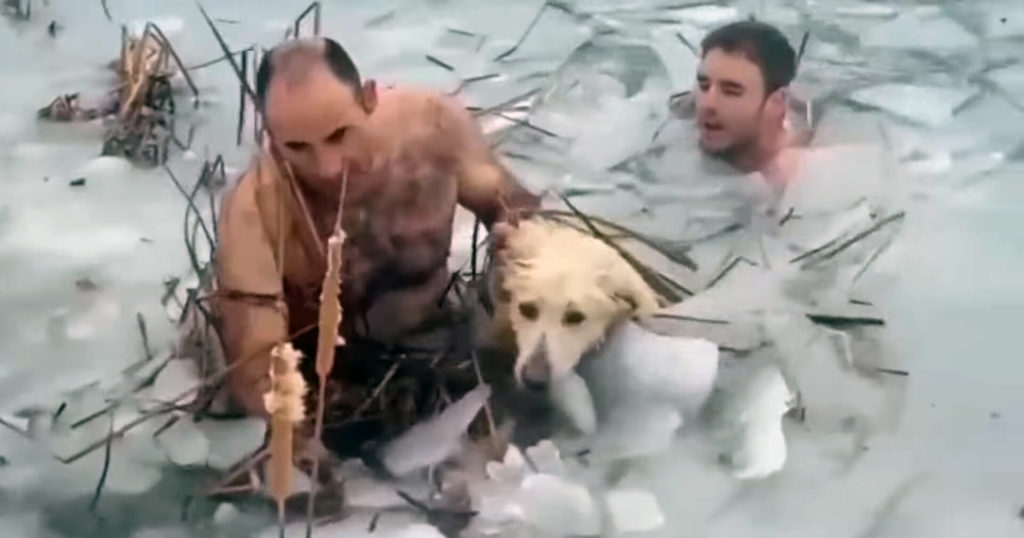 The incident occurred in Aragon, eastern Spain, according to Reuters. Two police officers braved the icy waters, swimming out to rescue the dog.

It was no small task: the reservoir was visibly frozen, and the stripped-to-the-waist officers swam through chunks of ice to get to the helpless animal. The area reportedly experienced a cold front with heavy snow and high winds.

But video shows the officers successfully reaching the dog, seemingly unfazed by the freezing cold.

After getting a hold on the dog, they lead it back to the shore.

According to NewsOn6, the police officers say the dog had been in the water a “long time” before they received the report that morning. 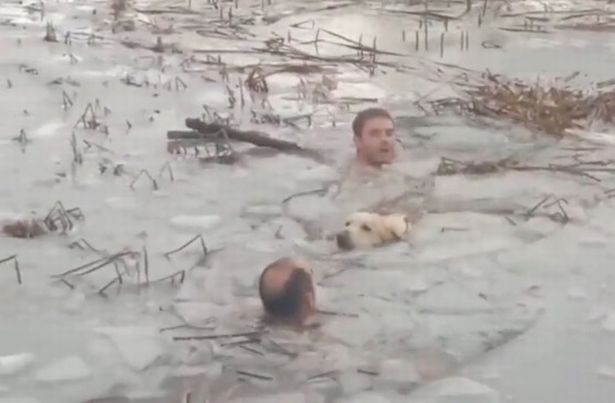 It is unclear if the dog was a stray or if it was someone’s pet, and where it was taken next.

But the dog is now safe from the freezing water, thanks to the officers who braved the cold to save its life.

Watch the inspiring rescue below: